Virat Kohli has made a mark in the Indian Cricket team with the fantabulous work that he has put through all these years. Virat started off his career as a cricketer during his teenage years. The Under 19 India team won the World cup in the year 2008 in Malaysia under his captaincy. After that success of motivation, there was no look back for Virat Kohli. He bagged all the opportunities that came through his way and has performed the best of them which makes him today among top India’s successful and admired celebrities to look upon by the youth. 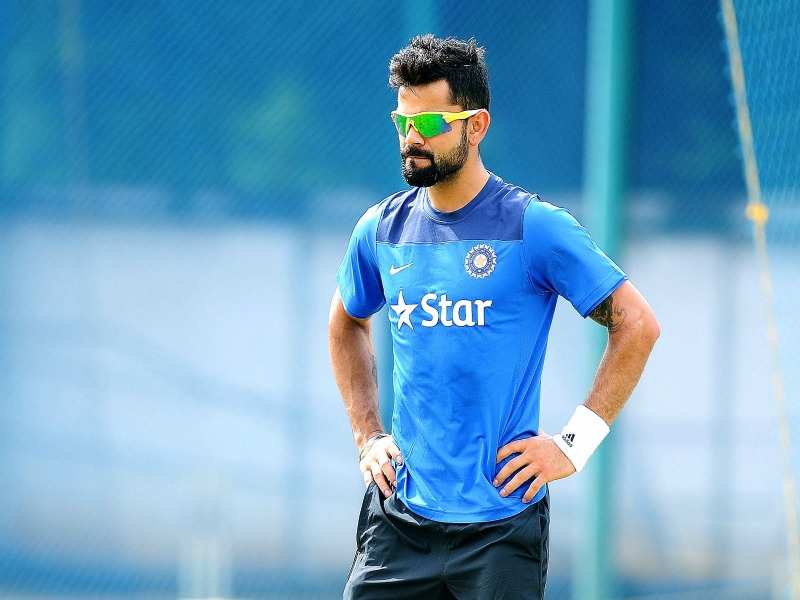 Virat has endorsed many of the top brands in the Industry since the start of his career with some of them being Pepsi, Fastrack and much more to be named. Virat himself admitted in many of the recent interviews last year that he has learned things slowly when it came to terms fame and stardom. The celebrity today endorses only the brand products which he considers to be good, healthy and the one that can be promoted as per his choice. He has limited his endorsements renewals towards the of 2017 and has been choosy about endorsing the right brand so that he can truly stand for the ones that he believes in as a user.

Recently, Virat Kohli ad campaign contract with Pepsico ended and surprisingly, he did not renew the same again as he feels that the urge to promote only those products that give out good health. With him being a professional on the field, has made him value health more than anything else. Virat Kohli is currently sticking to only those brands that make most of the value to him. Since he has thousands of youth followers, he wants to make sure that his message is clear and loud to the people who follow him. 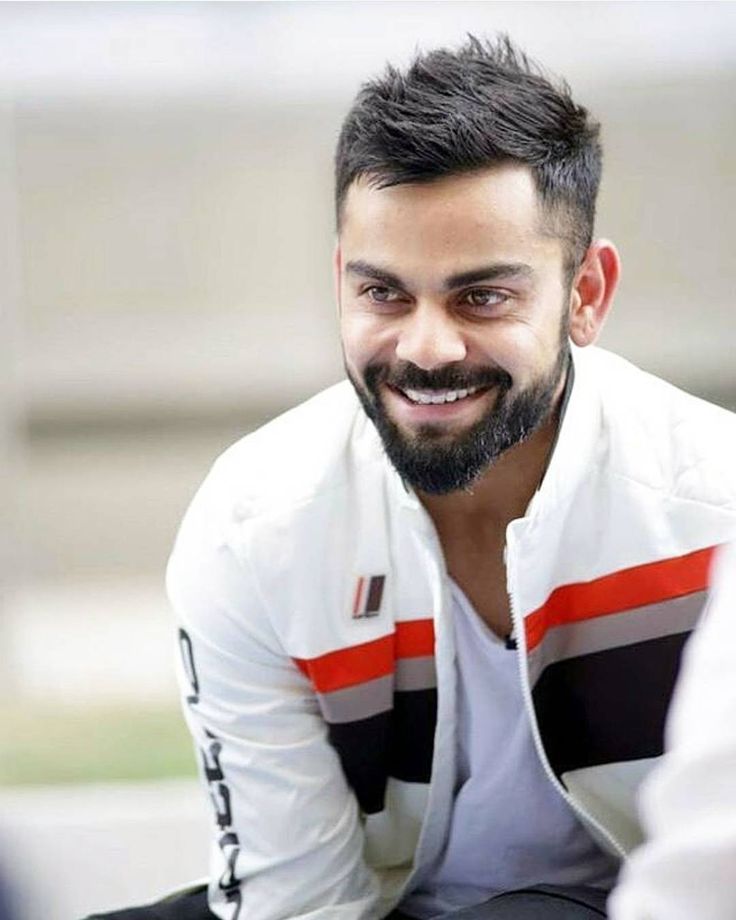 In the recent times, the ad campaigns done by tops stars have been failing as the way how people see and perceive the ads is changing over the due course of time. In the start, people use to blindly follow celebs and the products endorsed by them. But now, people no longer believe blindly in the branded products endorsed by top celebrities. They are keen on each and every details of the product. They are opting for brands whose products are really worth a buy and most importantly they first check if the products are good to be used with no much artificials and chemicals involved in its manufacturing. Seeing the users trend of purchasing and their cognitive thinking, the brands are all working on to revamp their existing ones and simultaneously develop the products which are better going with the consumer demand of a good health. The brand owners as well want someone to endorse the product who is more connected to the product line instead of getting someone who is not related to the product niche.

Many of the brands have opted for Virat Kohli as the brand ambassador for their products because they are able to relate the product to either his habits/ profession or the celebrity lifestyle of a sportsman.He is known for his great fitness habits which helps him to be on point when he is on the field as a captain.His ads also follow a theme of motivating the audience to follow their dreams and prove themselves like the one below.

Recently, after the much-awaited wedding of the celebrity couple”Viruska”, the sportsmen have signed up with the snack brand ‘Too Yumm” as the product is considered to be a good snack based on the product detailing. With the changing preference towards having a healthy and better lifestyle, the ad comes up with Virat mentioning on why you should have “Too Yumm” and why is it a better snack compared to the rest of the existing snacks in the market which is more craved due to its taste over the health benefits that you get as an audience.

As an audience, we love such celebrities who do their best for themselves and at the same time makes sure that their decision of endorsing a brand does not fool the die-hard fans who follow them. Cheers to Virat Kohli and rest of the celebrities who have the sense of social responsibilities and acting towards the same!!